Hatu Peak Trek Itinerary – In this mundane routine of our lives, it is very important to get away to find some peace of mind and replenish ourselves, in and out. What better than the peaks of Himachal Pradesh? Even though there are a lot of tourists visiting this state every year now, causing a lot of rush, still there are quite a lot of places which are yet to be explored by mankind. One such spot is Hatu Peak.

Located in the small, quiet town of Narkanda, which is 60 km away from Shimla. Narkanda lies en route to Kinnaur or Spiti Valley, which is usually bypassed by people. Let’s find out why you need to visit Hatu Peak and how to get there! 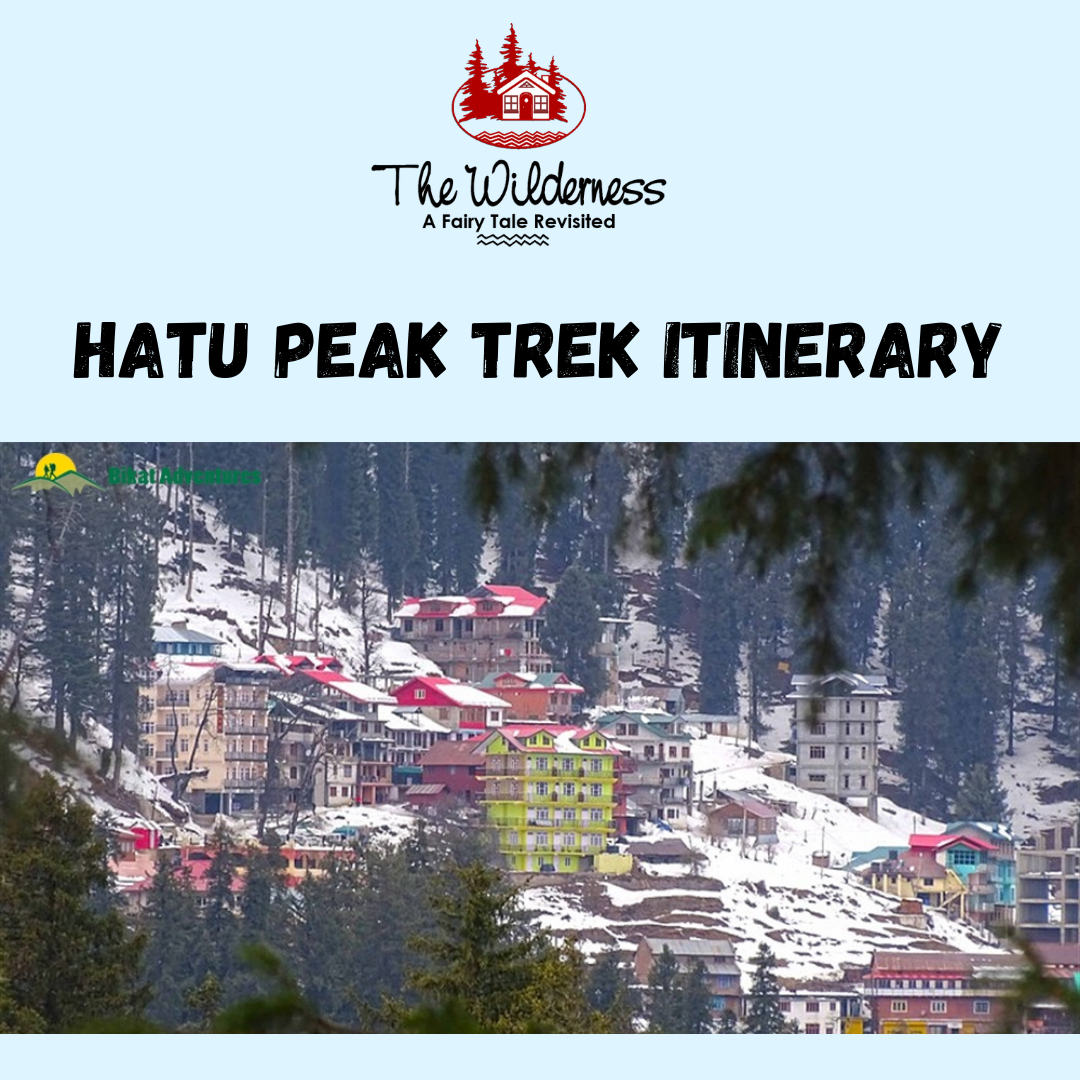 Narkanda is situated at an altitude of 2708 m with fabulous views of the Himalayan peaks and their foothills. Apart from this beauty, this place can be enjoyed in peace because of the sheer number of visitors wanting to explore the Hatu peak.

This rough itinerary of the trip to the Hatu peak will help you with your plans even if it is just for a weekend.

This weekend trip will be enough for you until the next trip you plan.

Why is it mandatory to visit the Hatu peak?

If you are in Narkanda and have not visited the Hatu peak, it is one of the biggest travel losses you could face. This trek will give you the exact experience of trekking in the Himalayan forest, just on a lower scale.

Enveloped with all the coniferous trees like deodar, cedar, fir, spruce and the

famous apple orchards of the Himalayas, the Hatu peak trek is not even a day trip that will take you a maximum of 3 hours to go up and come back.

You can take your private vehicle up the hill, but that is not how you will get to experience the scenic beauty of this place. A walk is the best way to complete this trek.

The best time to trek on the Hatu peak is in the summers as it is quite easy to follow the path uphill. Apart from the climb, the view from the top is breathtaking mesmerizing you to the fullest.

But the beauty of the Hatu peak can be experienced only in winters. The snow-clad trees and the blanket of snow covering the path will give you all kinds of experiences all at once.

The Hatu Mata temple is the destination you will reach one you get to the top of this trek. It is said that this was the place where the Pandavas used you cook their meals during their exile. The ‘BheemaChulha’ can still be spotted near the temple.

The temple at the end of the entire trek is a relieving and soothing destination to reach. A lot of bikers can be spotted here as they visit this temple to seek the blessings of God and also to catch the exhilarating panoramic view from there.

Don’t forget to Ski at Narkanda 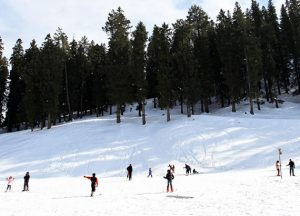 Narkanda’s mountain slopes are a great alternative to Gulmarg in Kashmir. It is not known to a lot of people, but Narkanda has been one of the oldest and still not the most sought-after skiing destinations in India. But now, its popularity has been growing and a lot of people enjoy this sport. The Hatu peak at 2000 m altitude is also popular for skiing.

Other Places to Visit Nearby

Apart from the Hatu peak and the skiing slopes, Himachal is renowned for its apples. Do visit the Stokes Farm nearby, at Thanedar. This is the exact place where the farming of apples started and has taken off since then.

This farm was started by Samuel Stokes from America in the 18th century and delicious apples are grown since then.

If you still haven’t had the chance to visit this beautiful town of Narkanda, you need to plan a trip as soon as possible! 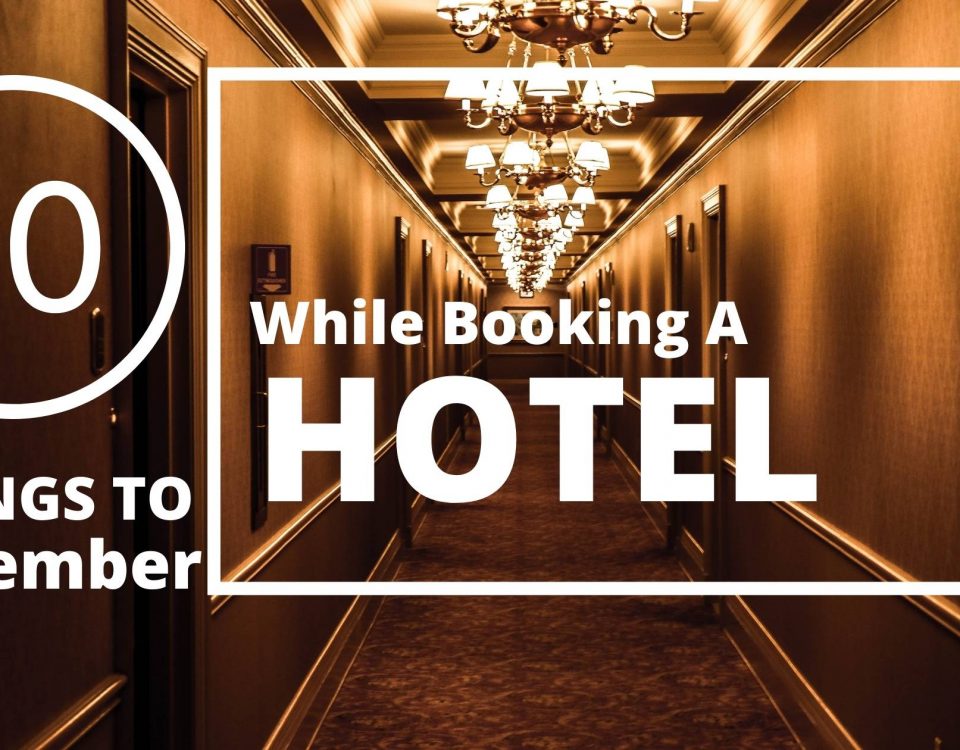